It's our last full day in Scotland. We said good by to Skye and start working westward. Not more than five miles out from the B&B, we stopped to view Eilean Donan Castle. Since it's the off season, the castle proper was closed but the ground were open. Took some time to walk around and take some pictures.


After getting back in the car, we start heading west towards Ft Williams. I didn't take too many pictures today as I focused on the driving across the mountains of the Highlands. That didn't mean Deb did not take some while in the car. or when when stopped.


We stopped to check on directions in the city of Doune - yep same town that housed the movie Outlander and Monty Python Holy Grail!. Inquired about how many cows (stuffed) have been tossed over the the top. Was also the home Mary Queen of Scots.


The biggest surprise for Deborah McQueen Coder was when I told her I found the McQueen Gin Distillery.along the route. This is where Deb met Dale McQueen. Dale is a mechanical engineer who had been making his own gin for a few years. He told us he and his wife had a conversation about him wanting to follow his dream - and today they own McQueen Distillery. It should be noted that we will bring some of his product back, including his choclate orage gin. yum!


Had dinner at FITS (From Italy to Scotland) tonight. Made our night when we found out we were the first Americans she had met.

Tried posting pictures here but the wireless is spotty here at the B&B. I will post some pictures tomorrow.

Tomorrow it's off to Edinburgh, turn in the car, flight to Dublin, then to Chicago. Catch the EL to Midway and then flight to Minneapolis. Will be busy one for sure! 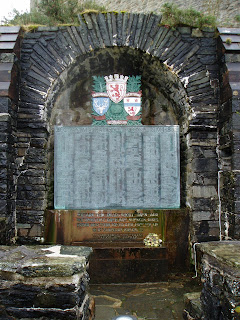 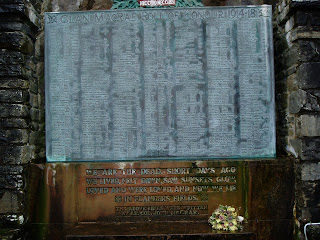 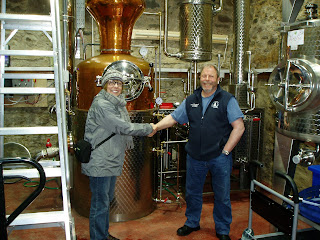 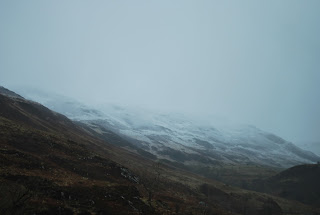 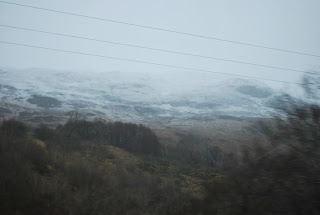 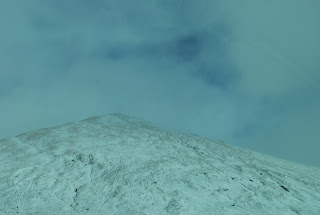 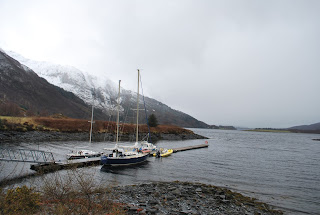