My Six Month (or so) update - Lots going on!

I figured I should update on what has been going on.  So I think I left off where we went camping with Gus (who is now 15 months and 52 pounds of muscle), we figured we needed something bigger if we going to take him along.  The end result was the purchase of a 2010 F150 to tow our new 2018 Airstream Basecamp.  Yea. All the luxury of home - sit-down shower, toilet and kitchen all indoors!  Bonus is we get to sleep inside as does Gus.  I have put the teardrop up for sale late in the year and hope to have it sold this spring.  We managed 4 trips this fall in the new camper and truck, all in state parks.  Had good times and took Gus on all of them.  He does really good knowing that he does not have to fight the skeeters. 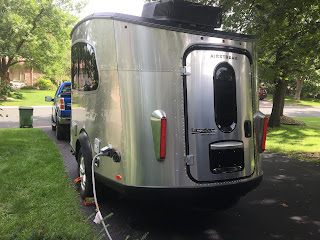 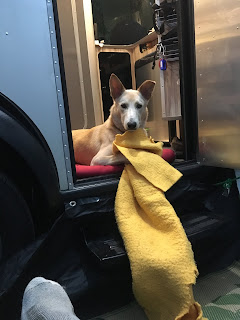 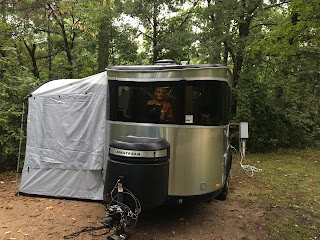 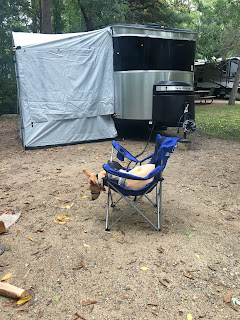 We got the Gus and the other two male puppies that came up from Nebraska as part of the rescue.  Gus, Rudy and Buddy were similar but different.  Gus is for sure the more muscular one and fastest. Rudy was a little shorter but still muscular.  Gus and Rudy were fostered together.  Buddy is the more golden looking of the three. All three had a great time in the back yard running, barking, playing, and resting. 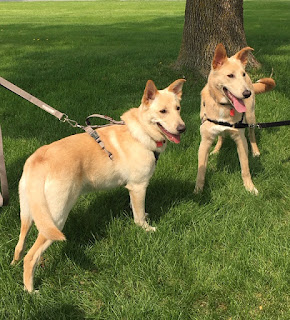 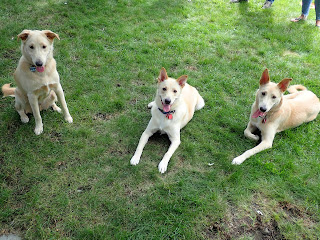 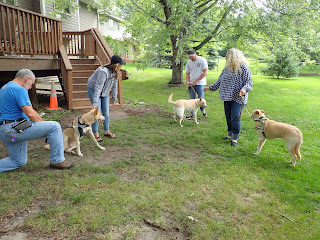 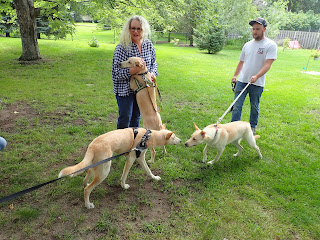 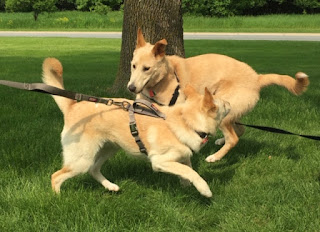 Couple of trips this fall took us to Ohio for everyone's 65th birthday party from the class of 72 and then off to Iceland for a 4 days.  Drove back to Ohio and was good trip.  Stopped around Chicago to see Jane.  Good to connect with old friends.

Iceland was fun but didn't see the northern lights.  Walked around the town and saw a lot.  The trip around the "golden circle" was pretty cool. Saw the tectonic plates, geysers, some awesome waterfalls (large and small) volcano bowl. 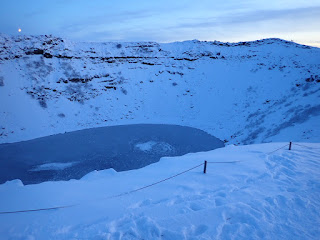 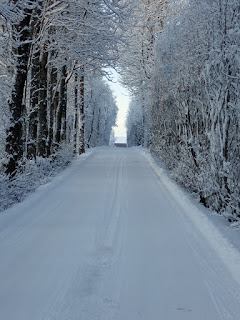 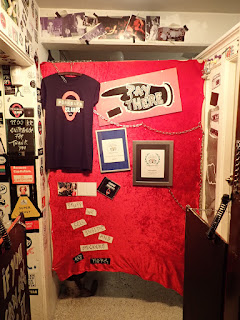 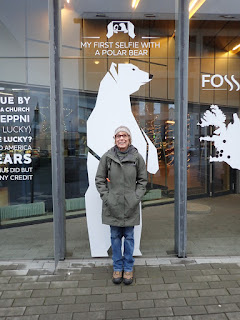 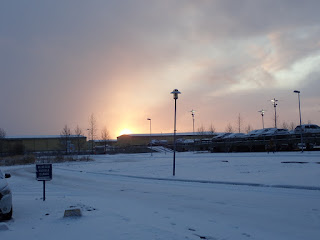 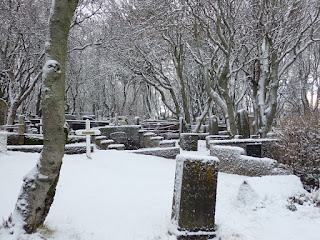 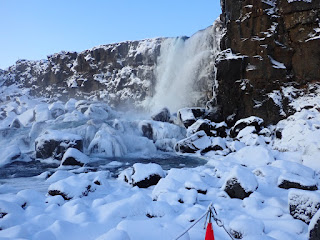 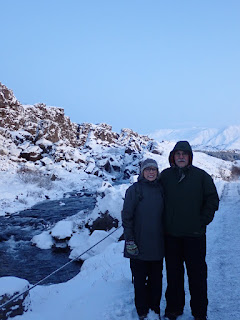